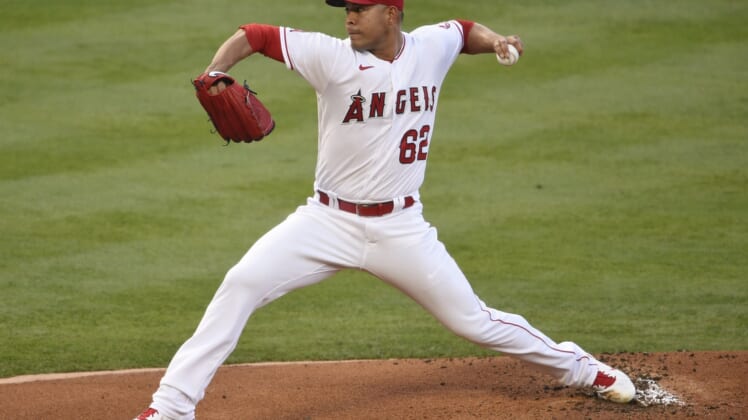 Los Angeles Angels left-hander Jose Quintana, who was activated from the injured list Monday, was moved to the bullpen upon his return, manager Joe Maddon said Tuesday.

Maddon told reporters that the 32-year-old veteran, who has started in 256 of his 263 career major league outings, accepted the move without complaint.

“Total team guy. He gets it,” Maddon said of Quintana. “He still views himself as a starter, but isn’t going out there with any kind of chip on his shoulder as far as being upset.”

The Angels placed Quintana on IL on May 31 due to left shoulder inflammation, the latest setback for the lefty in what has been a lost season thus far.

Quintana is 0-3 with a 7.22 ERA in his first nine starts as a member of the Angels since inking a one-year, $8 million deal in January. He has completed five innings in only two of his nine starts, walking 26 batters in 33 2/3 innings. On a plus side, he has fanned 50 for a career-best 13.4 strikeouts per nine innings.

After winning 10-plus games for four straight seasons from 2016-19, Quintana has not won a decision since. In his first five major league campaigns, he never posted a single-season ERA over 4.00, but his ERAs have been over 4.00 each year since.