Los Angeles Angels’ Griffin Canning (back) out for season 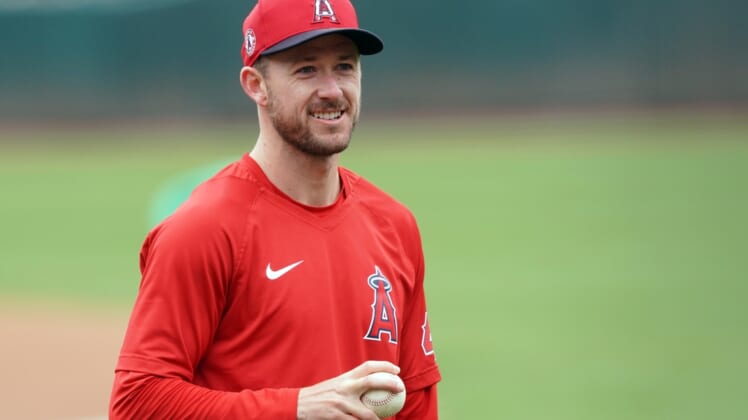 Los Angeles Angels starting pitcher Griffin Canning will miss the rest of the season because of a low back stress fracture.

The team said Tuesday that additional information would be “provided as appropriate.”

Canning, the No. 47 overall draft pick in the 2017 MLB Draft by the Angels, has been injury-plagued since joining his home-area team in 2019.

His rookie season ended Aug. 22, 2019, because of mild inflammation in the joint of his right (throwing) elbow.

This season, the Angels optioned him to Triple-A Salt Lake on July 3, and 12 days later, he wound up on the injured list.