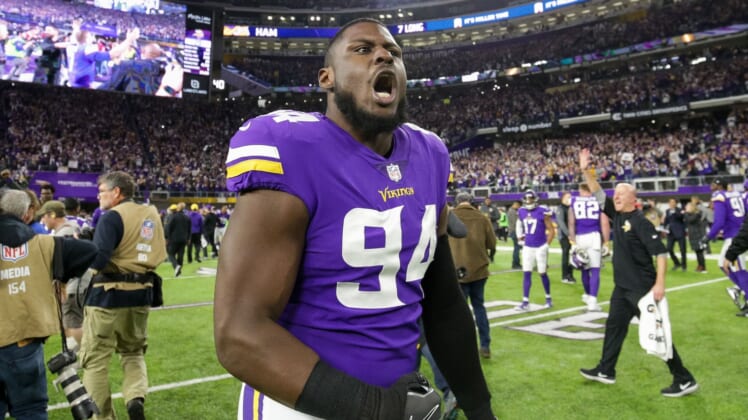 The Minnesota Vikings took out the Dallas Cowboys Sunday night in a matchup between two playoff hopefuls. The 28-24 victory represented a defining moment for Kirk Cousins and Co.

It was a very simple tweet. But the shade was definitely there.

By virtue of the win, Minnesota moved to 7-3 on the season and is just one game behind the Green Bay Packers in the NFC North.

Despite brilliant play from Dak Prescott and Amari Cooper, the Cowboys fell to 5-4 and are now tied with Philadelphia atop the NFC East.