The Minnesota Timberwolves became the latest NBA team to unveil new uniforms for the 2017-18 season. For a team that legitimately has a wolf it can work into said uniforms, Minnesota might have dropped the ball to an extent here. 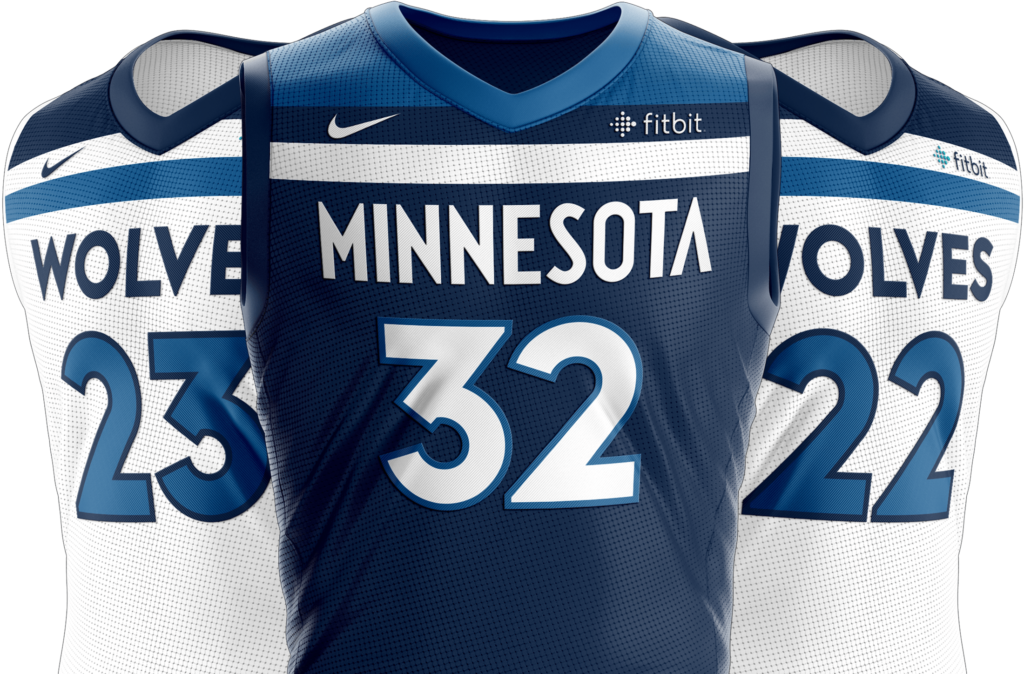 The white Wolves jersey will be known as “the Association.” It’s in keeping with the theme of the NBA not using traditional home/away jerseys. The dark blue Minnesota version will be called “the Icon.” Meanwhile, the third version will be announced here soon.

Notice that the Timberwolves have now partnerered with Fitbit, making the team the latest to add corporate representation to their uniforms.

A general review of these uniforms could include them being a bit bland. Then again, it’s better than some of the versions we have seen debut around the NBA since the Finals ended back in June.

In any event, it is defintely a new era of Timberwolves basketball. The team added All-Stars Jeff Teague and Jimmy Butler to an already loaded young roster. Whether the players look good in these new unis remains to be seen.