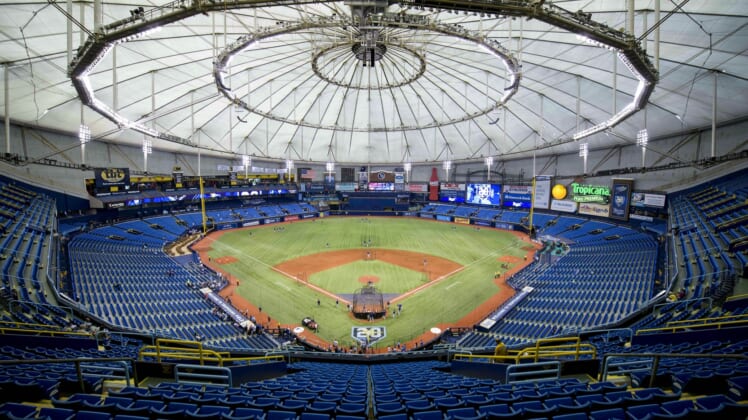 We really have to feel for Tampa Bay Rays players. Here’s a team that enters its final week of regular-season action with a 92-64 record and tied for the final wild card spot in the American League.

It’s been a great story for manager Rays manager Kevin Cash and Co. Unfortunately, fans and the team’s home stadium of Tropicana Field continue to let this squad down.

That really is all sorts of ugly. Despite boasting a tremendous 45-33 home record on the season, Tampa Bay ranks 29th out of 30 teams in attendance. It’s drawing an average of just 14,712 per game, according to ESPN.

This has been a season-long issue for the Rays. Once it was reported earlier in the year that they might look to split games between Montreal and Tampa Bay, the franchise became a laughingstock around the baseball world.

It’s not getting any better as the Rays push for one of the two wild card spots in the American League. They are currently tied with the Cleveland Indians for the second spot, two games behind the Oakland Athletics.