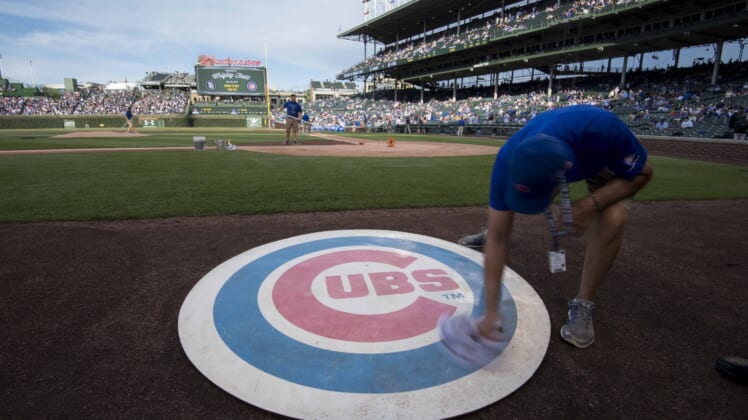 The Pittsburgh Pirates didn’t have much to play for Wednesday night against the division rival Chicago Cubs.

The same thing can’t be said about the Cubbies, who were still technically alive in the playoff race at first pitch.

That changed during the game as the Milwaukee Brewers defeated the Cincinnati Reds to eliminate Chicago from playoff contention.

Scoreboard operators at PNC Park in Pittsburgh were on to this and took time to absolutely troll the Cubs.

Cubs fans might be salty over this given that Pittsburgh had already been eliminated what seems to be ages ago.

However, Chicago’s collapse in September has been something. It opened the month five games ahead of Milwaukee for one of the two wild card spots.

The team has now lost eight consecutive games and is 9-14 in the month of September. The moral of the story? Play better and you won’t be trolled.