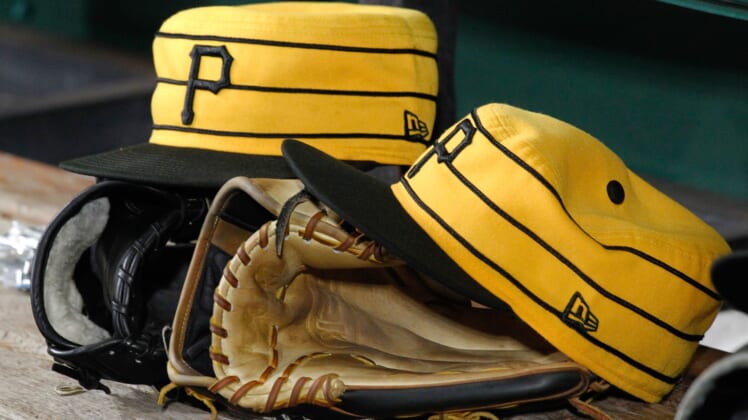 As the COVID-19 epidemic gets worse in the United States with more people getting sick and many others staying indoors, many hospitals are busier than ever and many local businesses are on the brink of shutting down. Fortunately, several Pittsburgh Pirates players did their part to help both on Monday with an incredible gesture.

The players went to Slice on Broadway and Pizzeria Davide, located near PNC Park in Pittsburgh, and purchased more than 400 boxes of pizza and ordered pasta. After the massive orders were completed, the players then delivered the food to Allegheny General Hospital to feed all the employees working during the COVID-19 crisis.

The incredible gesture comes at a time when the MLB season is suspended and players might be without work until July. However, many across baseball have come together to do whatever they can to support their local communities during the COVID-19 epidemic.

Recently, all 30 MLB teams agreed to pledge $1 million each to their stadium employees who are without work due to the suspended season. MLB’s decision to postpone the Opening Day rightfully came in the interest of public safety. Still, it also led to thousands of people who worked at stadiums losing their source of income. Fortunately, MLB has now taken steps to help address that.

Many in the NFL are also coming through with support. The owners of the Cleveland Browns pledged to donate $1.5 million on Monday. This past week, Carolina Panthers owner David A. Tepper donated $2.65 million and Atlanta Falcons owner Arthur Blank is donating $5.4 million.

According to the latest information from Johns Hopkins University, there are more than 35,000 confirmed cases of COVID-19 in the United States as of Monday. Across the globe, more than 366,000 people have tested positive for the virus.