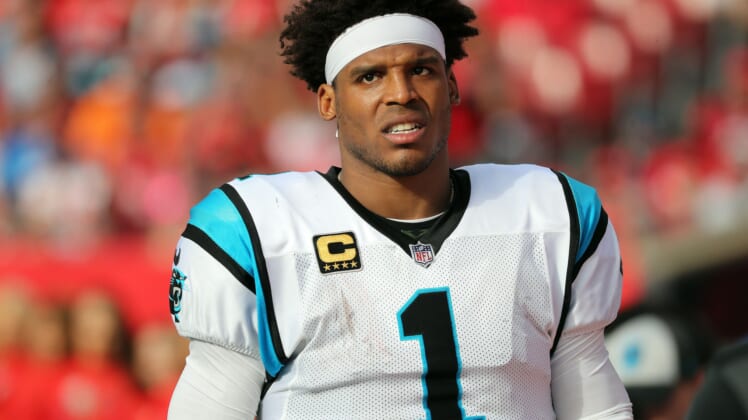 At the request of former owner Jerry Richardson, Newton refrained from getting any tattoos since the Panthers drafted him back in 2011.

With Richardson no longer the Panthers’ owner, Newton decided to get his first tattoo.

#Panthers Cam Newton gets his first tattoo after former owner Jerry Richardson said he couldn't be tatted up. Here he is @BangBang pic.twitter.com/VJUUBa8C4q

We are not sure exactly what Newton got as his first tattoo, but we can probably expect it to be revealed soon enough.

Apparently, the Panthers’ new owner is more lenient about what his players choose to do to their own bodies. This is pretty cool.