At a cost of over $1 billion, the Texas Rangers are set to start breaking ground on Globe Life Field next week. The 41,000-seat stadium is set to open in time for the 2020 season.

And based on the design, released by HKS Architects on Thursday, it’s going to be absolutely brilliant. 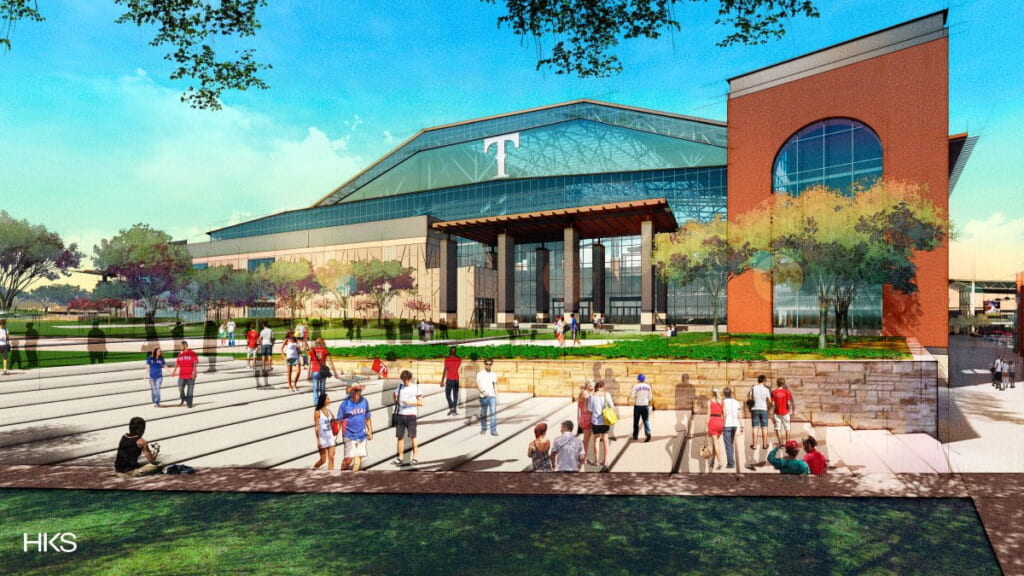 Despite being less than a quarter-century old, the Rangers have outgrown Globe Life Park in Arlington. It’s a interesting thing to look at, especially considering the venue was looked at as one of the first modern stadiums in the Major League Baseball world. Since then, 17 other MLB teams have opened up new digs.

Even then, what the Rangers are planning here is going to be absolutely amazing. 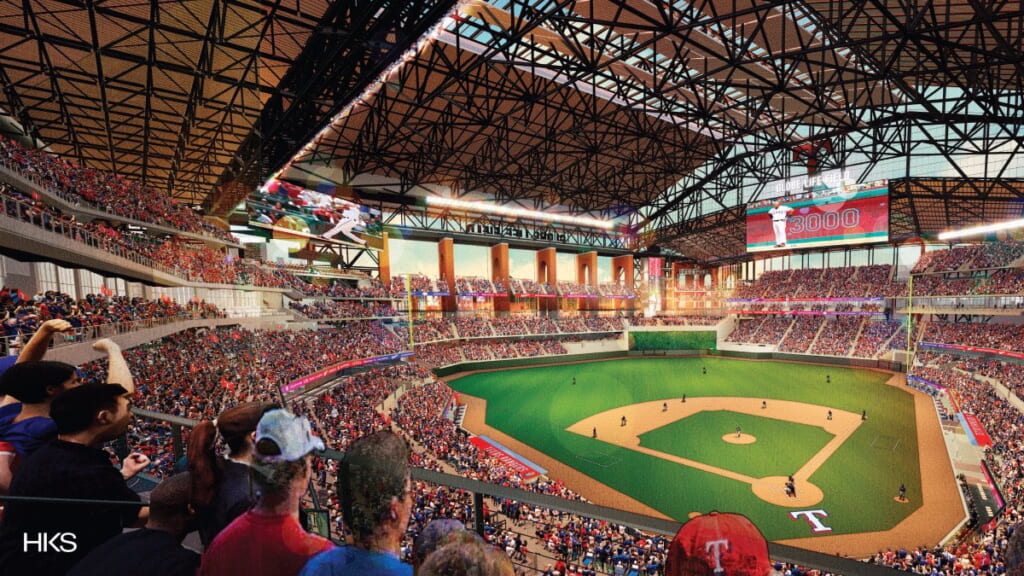 Notice that there’s a retractable roof? That’s going to be a completely new experience for fans that have baked in the Texas summer heat.