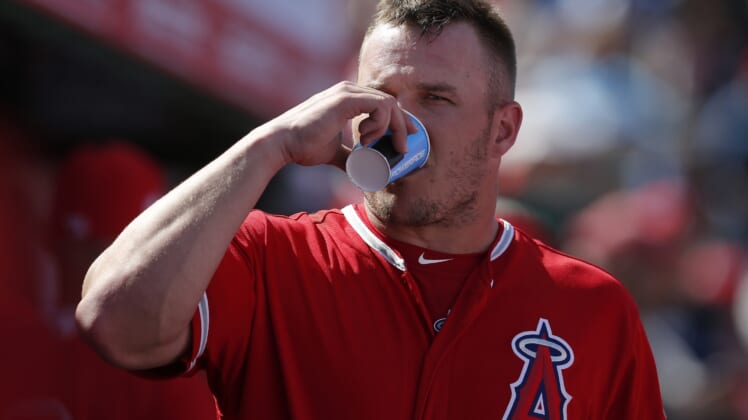 Los Angeles Angels outfielder Mike Trout is and has always been a man of the people. That has not changed since Trout signed the richest contract in MLB history recently.

After receiving an adorable letter from a young fan named Anne, Trout decided to thank the girl on his Instagram account.

Everything about this is perfect. From the letter Anne sent and the words within it to Trout’s response.

We’re going to give the young girl credit for her artistic ability. That looks just look Mr. Trout.

Given that he’s in the midst of a season and battling back from injury, it’s awesome to see Trout take time out of his day to respond to Anne.

It also wouldn’t be a major surprise if he did indeed send her a signed hat. As noted above, he’s been a man of the people.