LOOK: LIV Golf’s private jet is another reason for the PGA Tour to be worried 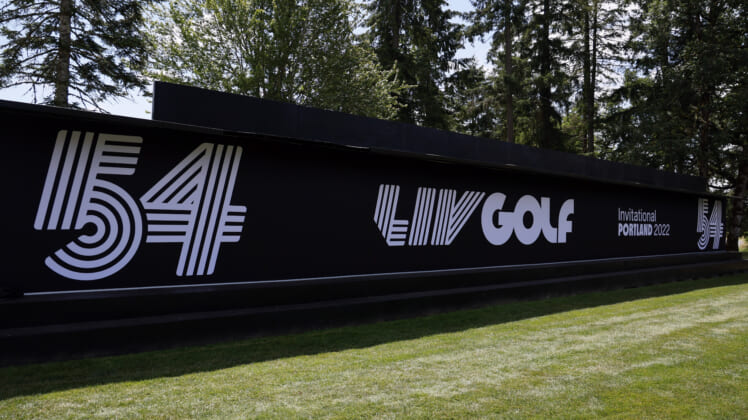 We already knew that LIV Golf pays their players very well, but we didn’t realize until now that they also fly them around in absolute style.

The ongoing war between LIV Golf and the PGA Tour is all about money. The new golf tour is backed by Saudi Arabia’s sovereign wealth fund, which is a branch of the Saudi government. A government that leads one of the wealthiest nations in the world.

LIV has been able to pull away some major names from the PGA — including Phil Mickelson, Bryson DeChambeau, and Dustin Johnson — by paying some absurd sums of money upfront. DeChambeau alone reportedly got a $100 million deal to join LIV.

That comes before anything he earns competing in the new tour’s various events in 2022. Which is also set to hand out millions more in payouts.

Guaranteed cash is a major benefit to players competing for LIV Golf. However, it seems that there are other perks as well, including getting a seat on the tour’s luxurious private jet that ferries players and caddies to their events.

On Friday, Yahoo Sports posted a video [via the Tik Tok account of golf coach Mike Farley] of what the LIV jet looks like from the inside. The plane has wide seats and pretty sizable TV screens for its athletes to view their favorite shows and movies. However, more than that, the front of the jet features a private lounge, including a bar, tables, and appetizer table. 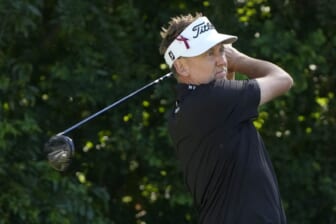 The PGA Tour is already in a death fight with the Saudi-led league to hold onto their talent. Seeing this latest perk of joining LIV is sure to give the legendary golf league’s official cold sweats as they wonder who might leave next.