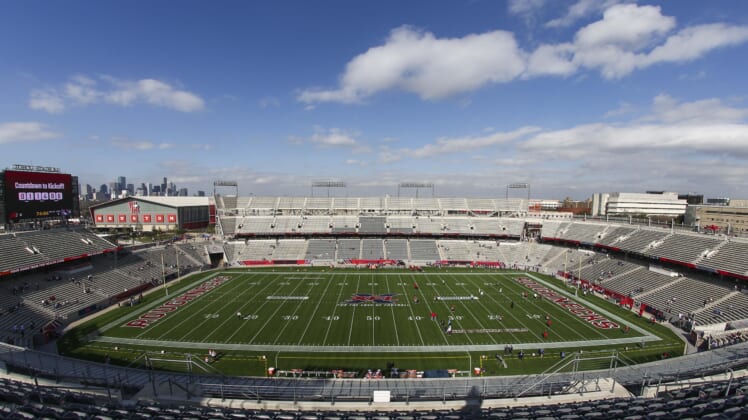 It looks like the Los Angeles Chargers aren’t the only pro football team struggling to put butts in seats. Check out the scene before the XFL Los Angeles Wildcats hosted the Dallas Renegades Sunday at Dignity Health Sports Park.

While those were images and video from before the game began, the scene wasn’t too much better at kickoff, with well over half of the seats at the small stadium still empty.

In the end, the XFL reported that nearly 15,000 people attended the game, which is just over half of the 27,000-seat capacity stadium.

It’s not the first XFL game to feature a less-than-packed house, either. Early television ratings were strong, however, and one wonders if the rising ticket prices in Week 2 had something to do with the scene in Los Angeles.