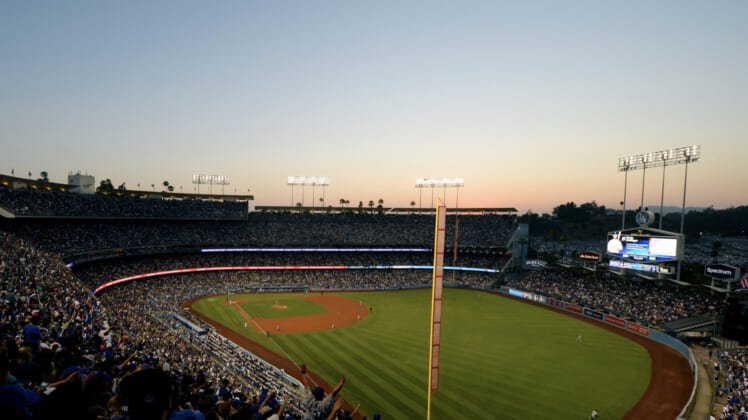 Chavez Ravine is a true baseball landmark. One of the few west coast stadiums that compares to those old east coast venues, it remains a tremendous place to watch a MLB game.

It opened in 1962, mere years after the Dodgers relocated from Brooklyn. It has seen some of the game’s greats take to the historical landmark.

The Dodgers are now looking to renovate one of baseball’s oldest stadiums. Reports earlier on Tuesday indicated that said renovation would cost $100 million.

We now have renderings of the renovation, and it’s eye-opening to say the least.

Some things are better left unchanged. Sure Dodger Stadium is a relic from the past. The team has decided against large-scale renovations over the past several years.

Set to host the 2020 All-Star Game, the Dodgers want a more modern feel to their castle on a hill. That’s more than understandable.

It’s just going to be a different feel for those who attend Dodgers games on a regular basis. It’s the equivalent of sweeping renovations at the fame Rose Bowl.