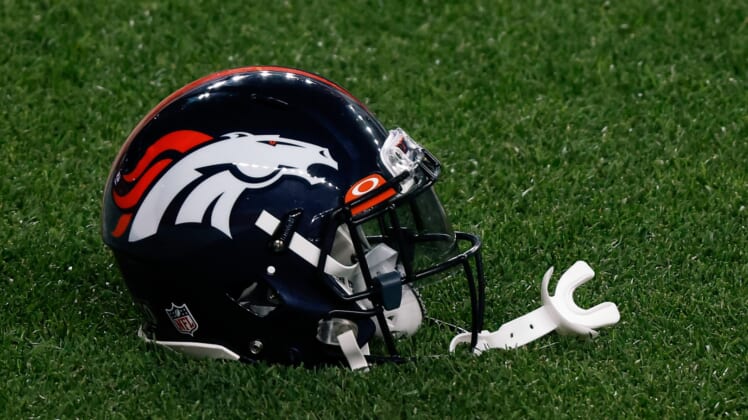 After opening the NFL season without fans in attendance at their stadium, the Denver Broncos had to get creative for Week 3 with a way to fill up Empower Field at Mile High. So, the team brought the entire town of “South Park” to watch their game against the Tampa Bay Buccaneers.

Due to the COVID-19 pandemic, which has severely reduced seating capacity at NFL stadiums, the Broncos could only seat 5,700 real fans for Sunday’s game. With the remaining seats, Denver made cardboard signs of everyone in the fictional city of “South Park” and distributed around the stadium.

We’ve seen baseball teams use robotic fans and other clubs create a source of revenue by offering fans the chance to have a cardboard version of themselves at a game. The trend is now coming to the NFL, but the Broncos found a unique spin that will certainly garner plenty of appreciation.

Never one to miss a detail, Denver even put face masks on every “South Park” character in their stadium. Of course, that might be just to follow the NFL’s requirements.