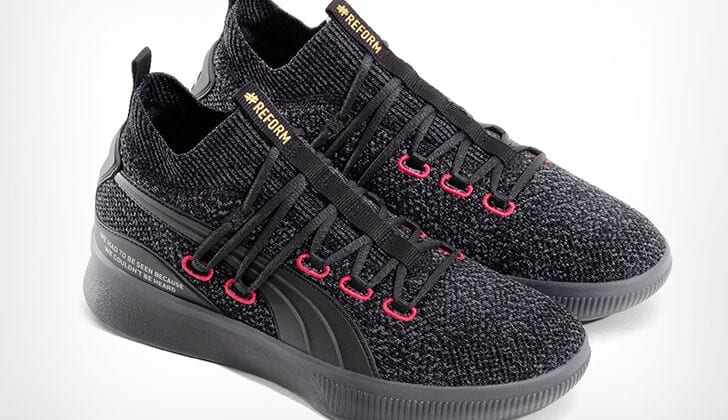 The defending champion Golden State Warriors are in Washington D.C. to take on the Wizards Thursday evening. This is usually the trip that would include a visit with President Trump at the White House.

But we already know that’s not in the cards. POTUS disinvited the outspoken Warriors after they had made it clear they would not attend.

The backstory here is real. As Golden State looks to win its ninth consecutive game, one of the team’s biggest stars is out here promoting Meek Mill’s Reform Alliance — a group that seeks basic criminal justice reform around the United States.

The black coloring represents the American prison system — one that many view to be slanted against people of color. All proceeds will go to Mill’s Reform Alliance.

A well-known hip-hop artist, Mill has been in the news recently after being released from prison back in October of 2016. He’s been a major player in athletes attempting to reform the American justice system. Obviously, Mr. Cousins is the latest example of this.