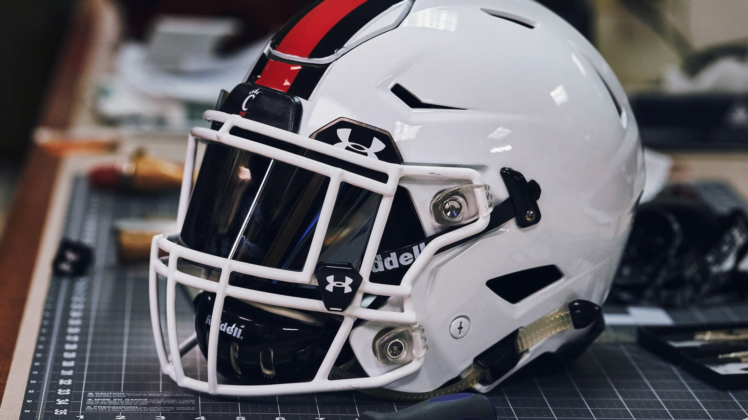 What do MLB Hall of Famer Sandy Koufax and the Cincinnati Bearcats college football program have in common? At first glance, absolutely nothing.

That’s until we realize that Koufax was a walk-on for the Bearcats basketball team and actually pitched one season for the school’s baseball squad. The Brooklyn/Los Angeles Dodgers great pitched to a 3-1 record with a 2.81 ERA in limited action.

How does this tie together? With Under Armour celebrating the 150th season of college football, the Bearcats are going to be paying homage to Koufax and the 1950s-1960s version of the school’s athletic teams Saturday against Miami (O) at Nippert Stadium.

We absolutely love that the NCAA and Under Armour have joined together for the momentous season around the college football world.

There’s going to be a lot more to see in the coming weeks. But nothing else moving forward will be as random as Koufax and the Bearcats.