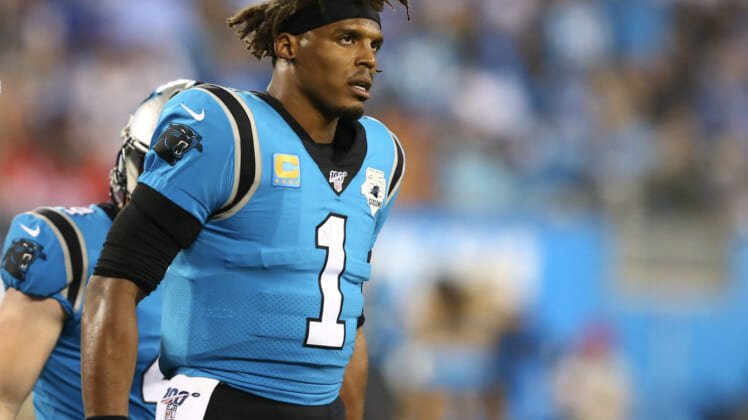 While it’s going to keep Newton out for the remainder of the season, the hope is that he’s ready some time during the offseason.

Newton took to Instagram and posted about his successful surgery (as only he can) Thursday afternoon.

Reading between the scrambled lines (almost literally), Newton announced that the surgery was a success and thanked everyone for their prayers.

It’s not yet known whether Newton will be back with the Panthers next season. The team’s decision to fire longtime head coach Ron Rivera could play into that decision.

Newton was upset about Carolina firing the only coach he’s played for during a largely successful nine-year NFL career.

Newton, 30, played in just two games prior to suffering said injury early this season. Set to count $21.1 million against the cap next season, the former No. 1 overall pick has lost each of his past eight starts as the Panthers’ starting quarterback.