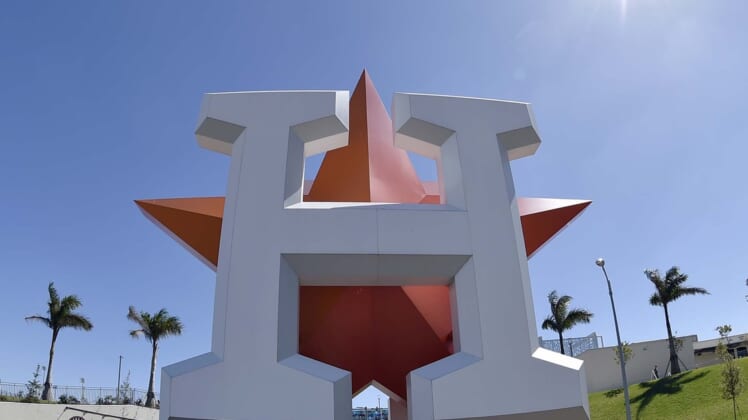 The Astros have placed special plaques on each base at Minute Maid Park, with quotes from the astronauts on the historic mission that all started in Houston and shaped the entire country for decades to come.

While there will certainly be some great commemorations to the special anniversary of an important moment for the U.S., it’s even nicer to see the Astros commemorate the day given the special importance to the city.