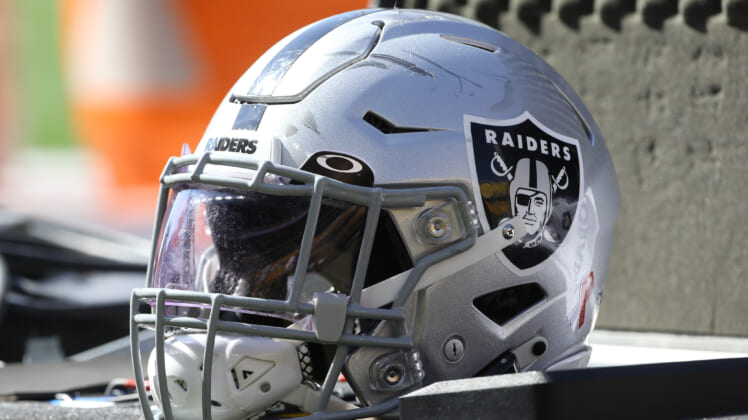 Steve Smith, a fullback who delivered punishing blocks for Raiders teammates such as Marcus Allen and Bo Jackson, died Saturday at age 57 after a lengthy battle with Lou Gehrig’s Disease.

Smith played with the Raiders from 1987-93 and spent his final two seasons with the Seattle Seahawks from 1994-95. He finished his career with 1,627 rushing yards and nine rushing touchdowns to go along with 131 catches for 1,250 yards and 13 TDs.

“The Raiders Family is deeply saddened by the passing of Steve Smith, who valiantly battled Lou Gehrig’s Disease for two decades,” the Raiders organization said in a statement. “Steve and his wife Chie are an inspiration, smiling every day while always working for a cure for ALS. The prayers of the entire Raider Nation are with Chie, their children Dante and Jazmin, and their grandson Little Steve.” 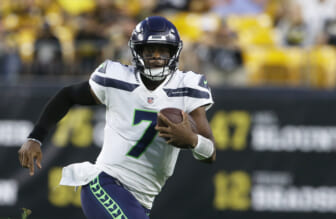 Smith also had a stellar college career, contributing to Penn State’s most recent championship season in 1986. The Raiders selected him in the third round (No. 81 overall) in 1987.