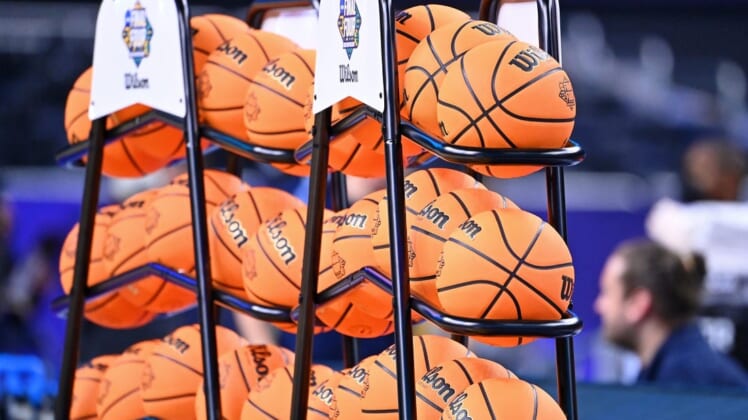 The Hall of Famer passed away at Philadelphia’s Penn Hospital, according to Sports Illustrated.

His final collegiate victory was 13th-seeded Princeton’s 43-41 upset of defending national champion and No. 4 seed UCLA at the 1996 NCAA Tournament.

Carril is the architect of the “Princeton offense,” a team-oriented strategy that emphasizes constant motion, backdoor cuts and picks on and off the ball.

He coached one season at his alma mater Lafayette before taking over at Princeton, going 11-12 in 1966-67.

Carril worked as an assistant coach with the NBA’s Sacramento Kings for a decade after leaving Princeton.