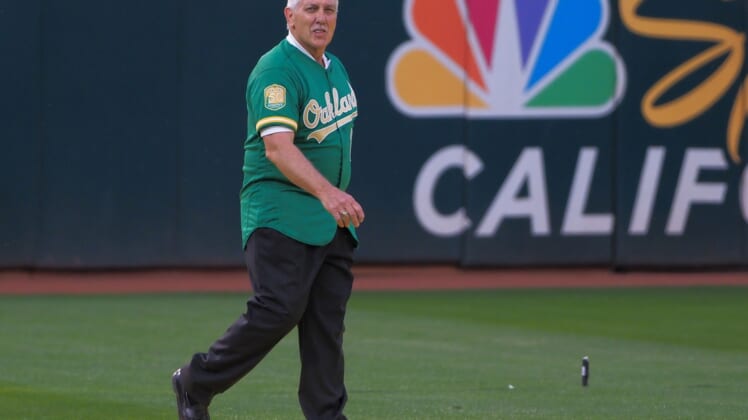 Ray Fosse, who was a two-time All-Star catcher, a two-time World Series champion and a longtime Oakland Athletics broadcaster, died Wednesday after a lengthy battle with cancer. He was 74.

Later in his career, Fosse rejoined the Indians for parts of two seasons before playing briefly for the Seattle Mariners (1977) and Milwaukee Brewers (1979).

Fosse also was known for suffering a shoulder injury on the final play of the 1970 All-Star Game, when Pete Rose viciously collided with him before scoring the winning run. 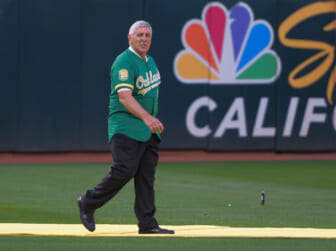 Following his playing career, Fosse joined the Athletics’ broadcast team in 1986. He remained in this role until stepping away in August 2021, when he decided to focus on his cancer treatment. He announced at that time that he had been “silently battling cancer for the past 16 years.”

In all, Fosse spent 36 seasons on the A’s radio broadcasts and 33 seasons calling their games on TV. He won an Emmy Award for broadcasting in 2003.

“The Oakland A’s are heartbroken to learn of the passing of Ray Fosse,” the team said in a statement. “Few people epitomize what it means to be an Athletic more than Ray. He was the type of franchise icon who always made sure every player, coach, colleague, and fan knew that they were part of the Oakland A’s family. … We’ll miss you, Ray.”