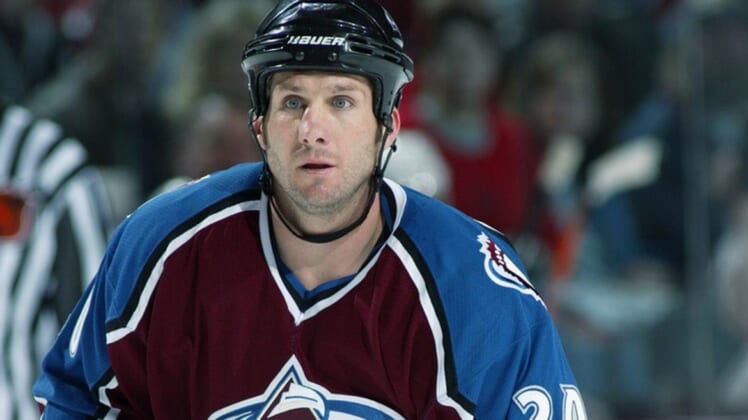 The club did not release a cause of death. Marchment, a scout for the Sharks for the last 15 years, was in Montreal for the NHL draft. He spent parts of six seasons with the Sharks as a player, his longest tenure with any team in his well-traveled career.

“Bryan’s lifelong love of hockey was unparalleled, and he was amongst the most dedicated, physical, and fiercest players to ever play the game,” the Sharks posted to Twitter.

Our deepest condolences go out to Bryan's family, friends and our Sharks community at this time. pic.twitter.com/5DExiSoXXn

Marchment was selected No. 16 overall by the Winnipeg Jets in the 1987 draft and played in parts of 17 seasons in the NHL.

The Scarborough, Ontario, native is survived by wife, Kim, and two children, Mason and Logan.