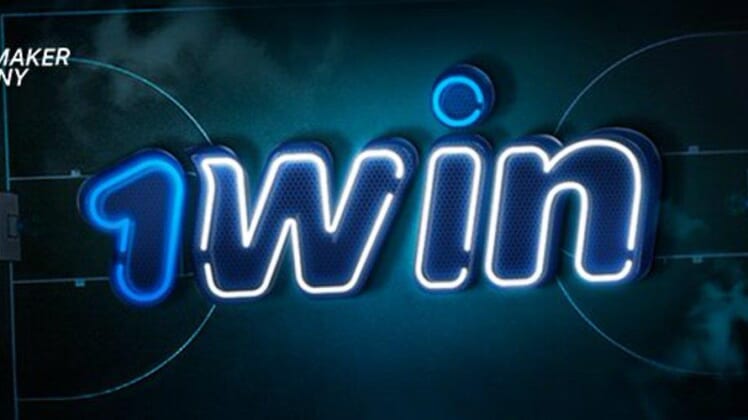 Egor “flamie” Vasilyev has a new home, with 1WIN announcing Monday that it has signed the 24-year-old Russian.

flamie spent six years with Natus Vincere, but had been inactive since leaving the organization in the fall after six years. He was benched from the main roster last April in favor of Valeriy “B1T” Vakhovski.

He will now get a new start with 1WIN, which competes primarily in second-level events. flamie joins an all-Russian roster that includes Aleksandr “?glowiing?” Matsievich, Aleksandr “?TRAVIS?” Timkiv and Denis “?deko?” Zhukov.

With NAVI, flamie played in 12 Major tournaments and earned two MVP awards. He was part of the winning teams at IEM Katowice 2020, ESL One Cologne 2018 and ESL One New York 2016, and he finished in the top three in more than 40 other LAN tournaments.

1WIN is scheduled to return to competition beginning Jan. 18 with the ESL Challenger League season 40: Europe.