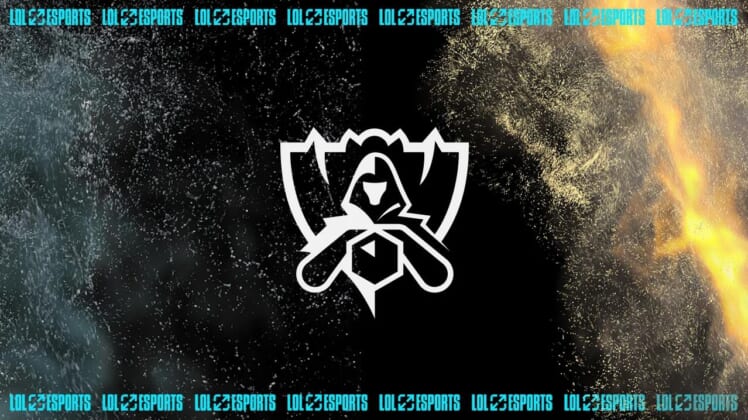 Worlds 2022 kicks off on Sept. 29 in Mexico City and a winner will be crowned on Nov. 5 in San Francisco.

A total of 24 teams from around the globe will compete.

The quarterfinals are Oct. 20-23 in New York, with the semifinals at Atlanta’s State Farm Arena on Oct. 29-30 and the finals at San Francisco’s Chase Center on Nov. 5.

There will not be a representative from the League of Legends Continental League (LCL) due to the ongoing war between Russia and Ukraine. Riot Games awarded the LCL slot to the LEC, the highest-performing region that did not already have four berths.

EDward Gaming of the LPL are the defending champions.