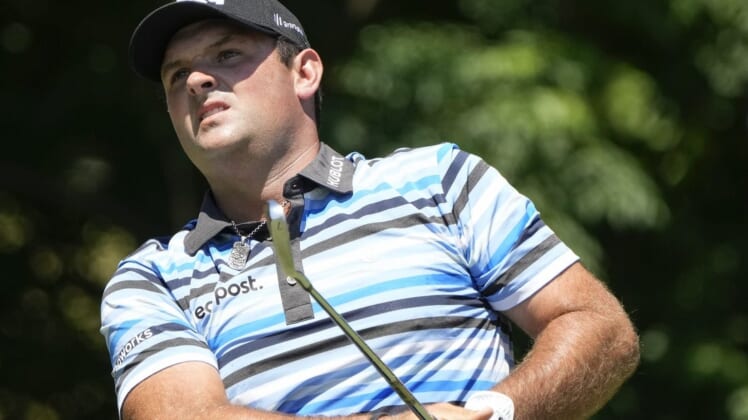 The 31-year-old American has won nine PGA Tour titles and earned nearly $37 million during his career.

He is the ninth major winner to join the Saudi-backed rival golf circuit, a list that includes Phil Mickelson, Dustin Johnson, Sergio Garcia and Bryson DeChambeau.

“(Reed) has a proven track record as one of the most consistent competitors in pro golf and adds yet another big presence at our tournaments,” LIV Golf CEO and commissioner Greg Norman said in a statement. “He’s a major champion who has had a significant impact playing international team competitions, and he’ll bring another impressive dynamic to our team-based format at LIV Golf.”

LIV Golf is currently playing its inaugural event outside London. Reed is expected to participate in the series’ first U.S.-based event at Pumpkin Ridge in Portland, Ore., from June 30-July 2.

Reed, who was hospitalized with double pneumonia in August, finished tied for 53rd last week at the Memorial. He tied for 35th at this year’s Masters and tied for 34th at the PGA Championship.

Reed can expect to receive a suspension notice from the PGA Tour, which announced the suspensions Thursday of Mickelson and 16 other tour members who are participating in this week’s LIV Golf event in London.