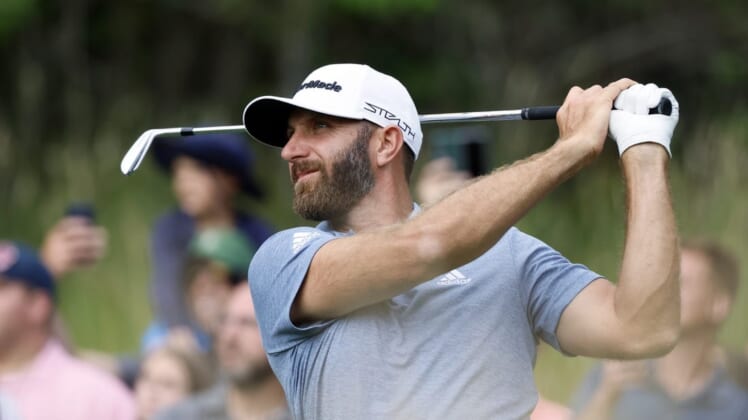 The 48 players in the LIV Golf League will compete in 14 tournaments with $405 million in combined purses in 2023.

Organizers announced the plans for next year on Wednesday, the day before the start of the upstart league’s third-ever tournament, this one in Bedminster, N.J.

The controversial Saudi-backed series is holding eight tournaments with $255 million in prize money this year, its inaugural season.

The organization also said players will be expected to take part in International Series events on the Asian Tour, giving them a total of 25 playing opportunities in all.

LIV Golf said it is leaving open the dates of the 2023 major tournaments and international team events to give the players choices about where they want to play — provided the PGA Tour and DP World Tour allow players who left those groups for LIV Golf to take part.

The PGA Tour suspended players who has signed on with LIV Golf, while some have just quit the U.S.-based tour. LIV Golf, which is bankrolled by the Public Investment Fund of Saudi Arabia, has lured players such as Dustin Johnson, Phil Mickelson, Bryson DeChambeau and Brooks Koepka with deals reportedly worth more than $100 million each.

Next season, events in the LIV Golf League events will continue to include a four-member team competition along with an individual component.