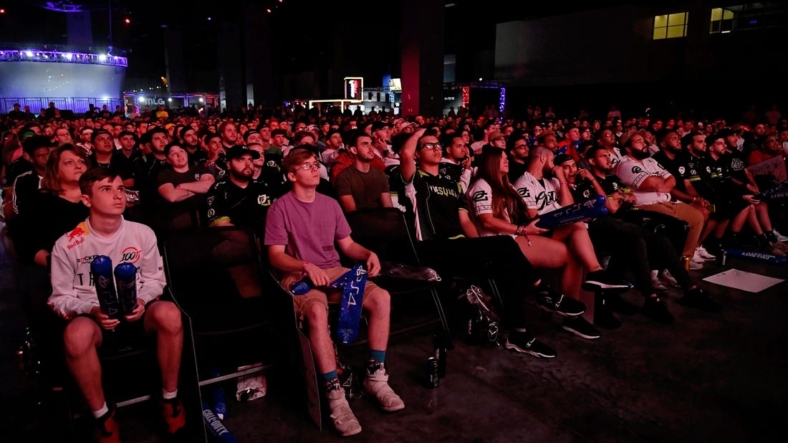 Team Liquid rallied for a reverse sweep, pulling out a 3-2 win over Counter Logic Gaming on Thursday in the lower-bracket quarterfinals of the League of Legends Championship Series Summer Split playoffs.

The result sends Liquid to a Sunday matchup against the winner of the other lower-bracket quarterfinal on Friday, TSM vs. Evil Geniuses. Counter Logic Gaming, who squandered a 2-0 lead in the best-of-five series, were eliminated.