Lions, red-hot Nathan Rourke prep for another round with Riders 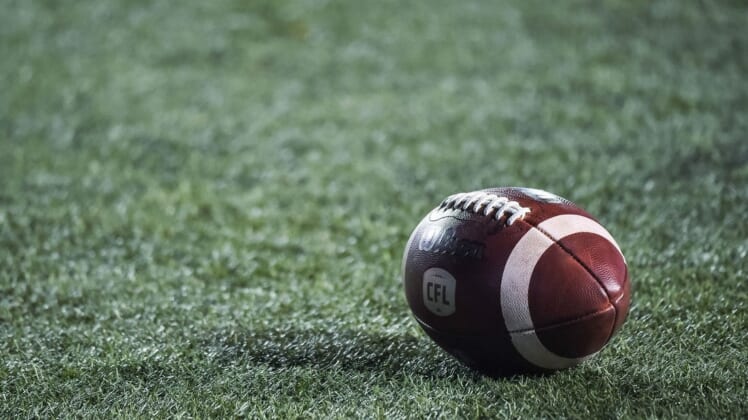 The B.C. Lions will make their second trek to Saskatchewan in three weeks when they visit the Roughriders on Friday in Regina.

The Lions (7-1) erased an early deficit by scoring 18 points in the second half of a 32-17 victory over Saskatchewan on July 29. B.C. followed that up with a convincing victory over the Edmonton Elks the following week and extended their winning streak to four games with a 41-40 triumph over the Calgary Stampeders on Saturday.

Nathan Rourke completed 27 of 33 passes for 336 yards and two touchdowns in the last encounter against the Roughriders. He threw for 477 yards and five scores versus the Elks and finished with a Canadian single-game record of 488 yards and four total scores (two passing, two rushing) against the Stampeders.

Those are impressive numbers to be certain for Rourke, who was named the CFL’s top performer for the third straight week on Tuesday. He leads the league in passing yards (2,906), passing touchdowns (23) and completion percentage (80.1 percent).

“It wasn’t pretty by any means, but we found a way to win,” Rourke said after B.C. edged Calgary. “I’m proud of the guys for staying together and finding a way.”

Bryan Burnham received second performer honors from the league after recording eight catches for 165 yards and a touchdown against the Stampeders.

The Roughriders (5-4) licked their wounds following their loss to B.C. and returned from a bye week to post a 34-23 win over the Elks on Saturday.

Quarterback Cody Fajardo rushed for two touchdowns and threw for another to help Saskatchewan snap a three-game losing skid.

Fajardo said his ailing knee wasn’t an issue against the Elks. He rushed for a team-high 51 yards.

“I took a few shots on it and didn’t feel anything,” Fajardo said. “I was able to run fairly well and move around in the pocket.

“To be able to feel like myself again and have my legs back makes it a little bit easier for the guys up front and creates some big plays downfield. I’m feeling pretty good right now.”

Fajardo threw for just 168 yards against the Lions on July 29.