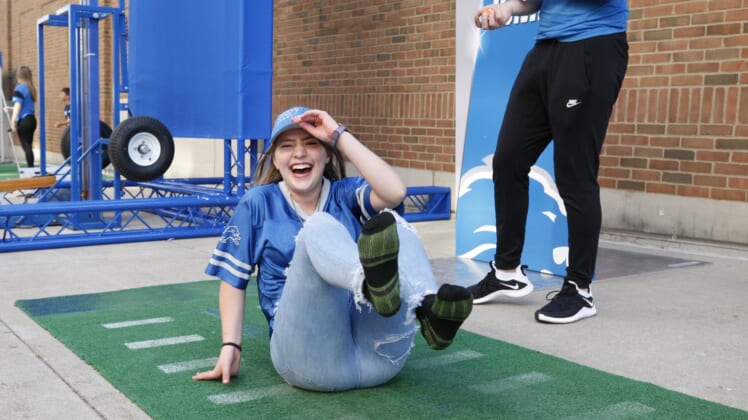 Franchise quarterback Matthew Stafford didn’t play Thursday night. None of the team’s top defensive players took to the field. After all, it was the first of four preseason games.

Lions head coach Matt Patricia was not about to see core players get injured in a meaningless game against his former team.

But don’t tell any of this to Lions fans inside Ford Field. With New England owning a 20-0 lead late in the second quarter, said fans joined New York Giants faithfuls in letting their home team have it in a big way.

Way to call out the likes of Tom Savage and Chris Lacy. It’s going to ruin those two for the regular season.

On that note, those who paid attention to the boo birds in Detroit Thursday evening absolutely let Lions fans have it.

Preseason football, where overreactions are the name of the game.