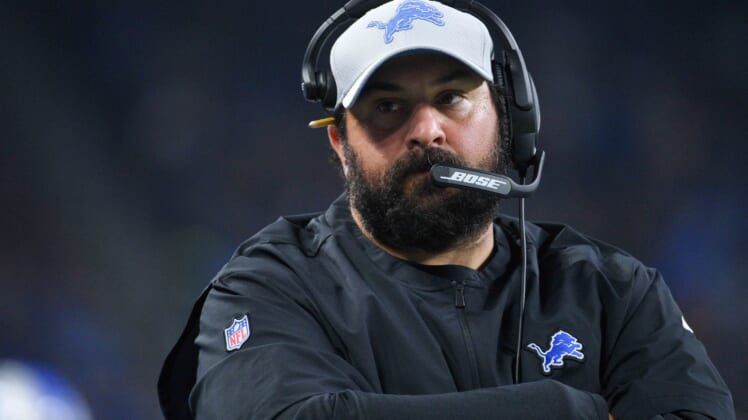 The Detroit Lions ran a very conservative play during Sunday’s game against the Los Angeles Rams. Detroit’s fans did not like the move and made it known.

Trailing 13-3, the Lions were facing a third-and-goal from the 19. Rather than take a chance with a throw into the end zone, Detroit opted to run a safe draw play. The fans erupted in anger, with boos being heard throughout Ford Field.

And well-deserved boos there as Lions go with the draw play on third-and-goal from the 19.

We understand the frustration of the fans.

In that situation, no play is likely to succeed. We get that. And if the Lions were facing a third-and-19 from the 30 (or even further back), this would be more understandable. Realistically, you’re not going to pick it up, so why not pick up some yards to make the field goal easier?

But Detroit was already well within Matt Prater’s field goal range. An incomplete pass or even a sack would likely have led to the same three points that the Lions picked up following the draw play. Given the money he’s being paid, Detroit should have enough confidence in Matthew Stafford to not turn the ball over.

These boos were well earned.