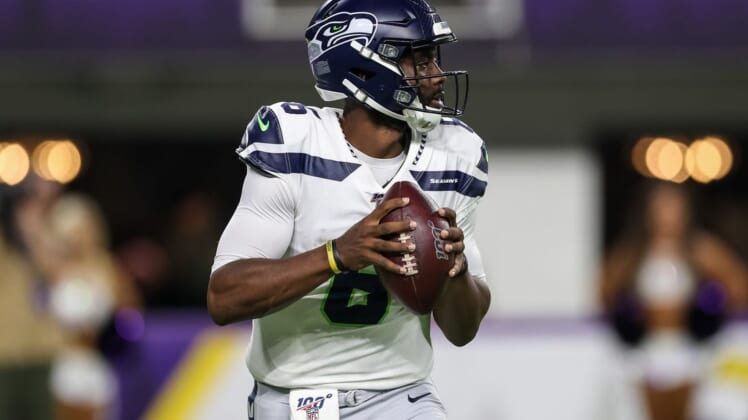 The Detroit Lions named former Ohio State quarterback J.T. Barrett to their coaching staff as an offensive assistant on Saturday.

Despite his successful college career, Barrett wasn’t selected in the 2018 NFL Draft. He signed free agent contracts with the New Orleans Saints, Seattle Seahawks and Pittsburgh Steelers but never saw any game action.

The Steelers released him in August 2020, and he went on to play in The Spring League. He signed with the Edmonton Elks of the Canadian Football League in January, but an undisclosed injury ended his playing career. He was moved to the retired list in May.