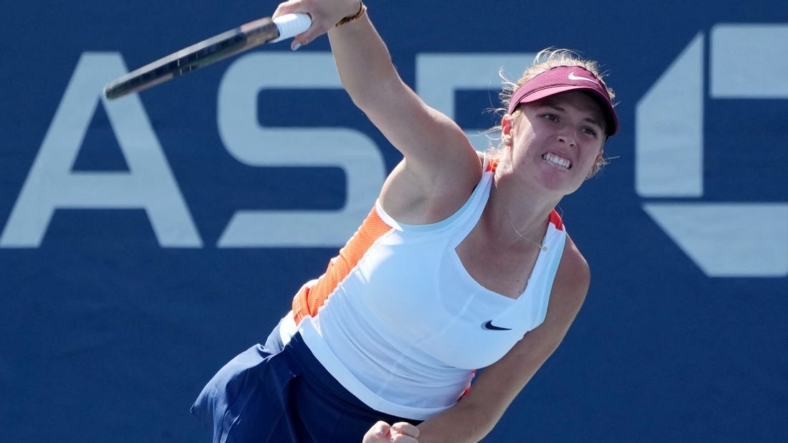 Czech teenager Linda Fruhvirtova won her first WTA Tour title, coming from behind to defeat No. 3 seed Magda Linette 4-6, 6-3, 6-4 at the Chennai Open in India on Sunday.

The 17-year-old was trailing 4-1 in the third set but rebounded to win the final five games against Linette, of Poland. Linette had won the only previous meeting between the two, last year in Cleveland.

Fruhvirtova converted three of six break chances, including two in the closing games of the final set, and fought off seven of nine opportunities for Linette.

Fruhvirtova is the youngest tournament winner of this season. Entering the week ranked No. 130, she is expected to crack the top 100 for the first time this week.