Lincoln Riley, not Jason Garrett, favored to be Dallas Cowboys coach in 2020 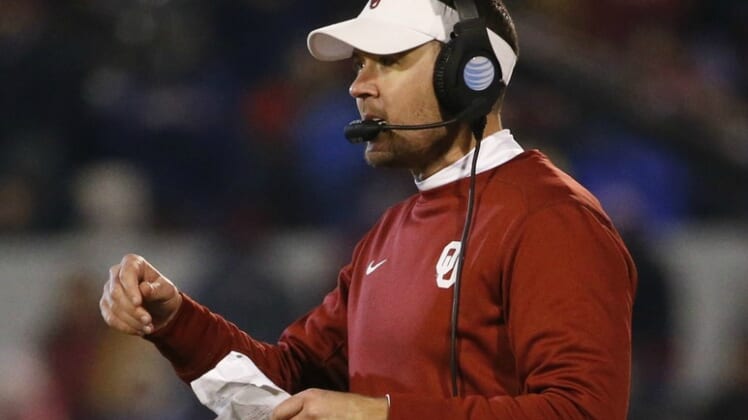 Garrett has continually underachieved as the head coach of the Cowboys. This year’s squad features talent on both sides of the ball that could be championship caliber. Yet after losing in miserable fashion to the New England Patriots Sunday — a game Dallas should have won — the ‘Boys are a mediocre 6-5 heading into the final stretch.

For what it’s worth, Riley has repeatedly stated that he has no interest in taking his talents to the NFL. He seems to revel in the position he has as the head coach of one of the most prestigious college football programs in the nation.

However, if Jerry Jones were to come calling with a big, fat Jon Gruden-type of offer, it’s hard to imagine Riley would not at least consider taking the job.