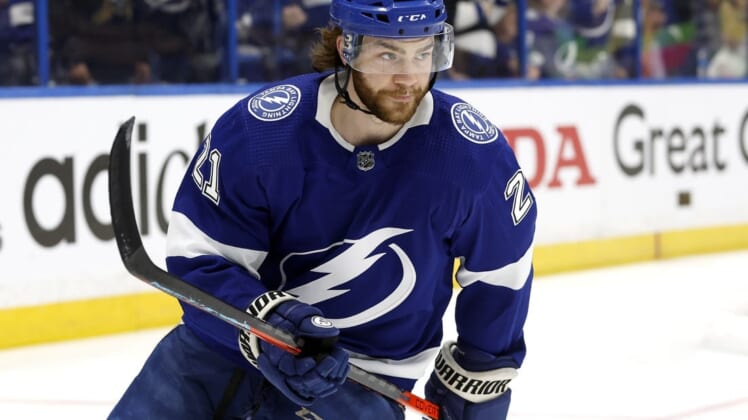 The Tampa Bay Lightning have not ruled out star center Brayden Point for Game 6 of the Eastern Conference finals on Saturday night against the visiting New York Rangers.

Point has missed the last nine games and has not played since sustaining a lower-body injury in Game 7 of Tampa Bay’s first-round series against the Toronto Maple Leafs on May 14.

Lightning coach Jon Cooper indicated Saturday morning that Point could return. Tampa Bay holds a 3-2 lead in the best-of-seven series and can clinch a third straight trip to the Stanley Cup Final on Saturday night.

No player has scored more goals (30) than Point over the past three NHL postseasons.