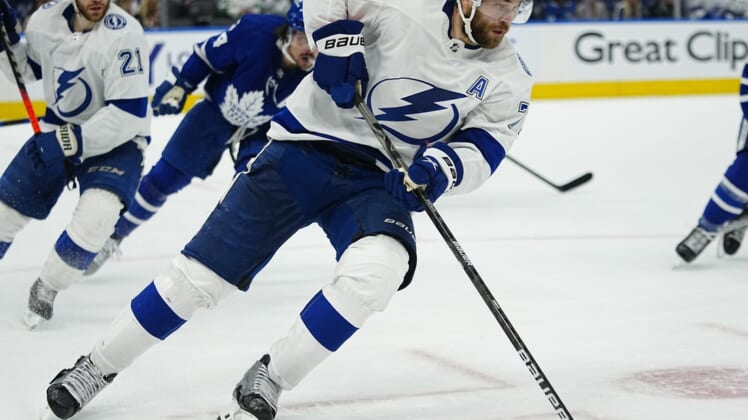 For the sixth consecutive season, Victor Hedman is a finalist for the Norris Trophy.

Hedman (Tampa Bay Lightning), who won the award in 2017-18, is joined by Roman Josi (Nashville Predators) and Cale Makar (Colorado Avalanche), who led defensemen with 28 goals in 2021-22.

The NHL honor is given to the top defensive player who “demonstrates the greatest all-around ability at the position” as voted on by the Professional Hockey Writers Association.

Hedman, 31, set career marks with 20 goals, 65 assists and 85 points and has finished third in Norris voting in three straight seasons.

Makar was the runner-up for the award last year, finishing behind Adam Fox of the New York Rangers. The 2019-20 NHL Rookie of the Year, Makar had 86 points this season and his 28 goals led all defensemen. Makar, 23, is bidding to be the first member of the Avalanche to win the Norris.