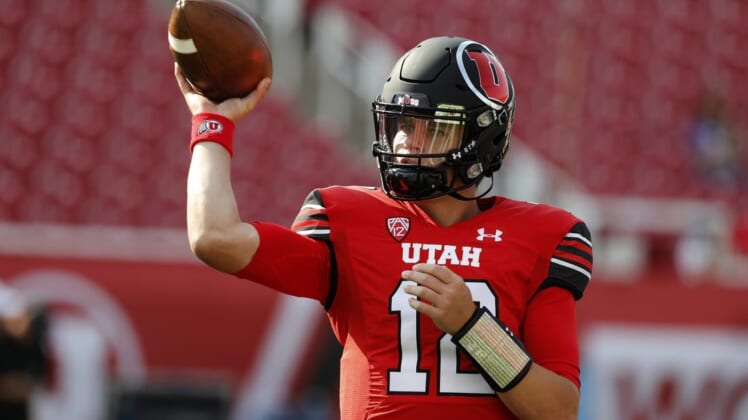 The well-traveled graduate transfer will replace Malik Willis, now in the NFL with the Tennessee Titans. Brewer previously was the starter at both Baylor and Utah.

He decided to leave the Utah program last September after he was replaced during the third game of the season. Cameron Rising took over in a 33-31 loss to San Diego State in triple overtime and led the Utes to a 10-3 record and a berth in the Rose Bowl against Ohio State.

Brewer transferred to Liberty in December and has one year of eligibility remaining.

Following four seasons (2017-20) at Baylor, Brewer moved on to Utah. He completed 48 of 79 passes for 484 yards with three touchdowns and three interceptions, compiling a 1-2 record as the Utes’ starter.

Liberty opens the season on Sept. 3 at Southern Miss.