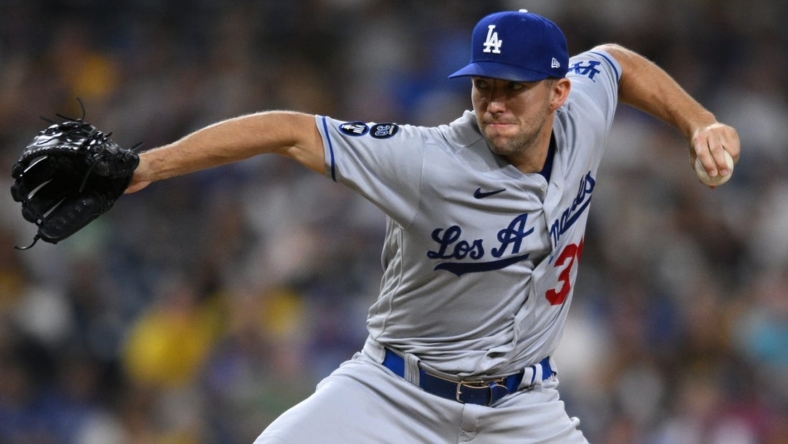 The multi-year deal comes after Anderson declined a one-year, $19.65 million qualifying offer by the crosstown Los Angeles Dodgers. Therefore, the Angels will lose their second-round pick and the Dodgers will gain a selection after the fourth round in next year’s draft.

Anderson, 32, fashioned a career year with the Dodgers. He went 15-5 with a 2.57 ERA in 30 games (28 starts) this past season, earning his first All-Star nod. It was his only season with the Dodgers after signing a one-year deal worth $8 million last year.