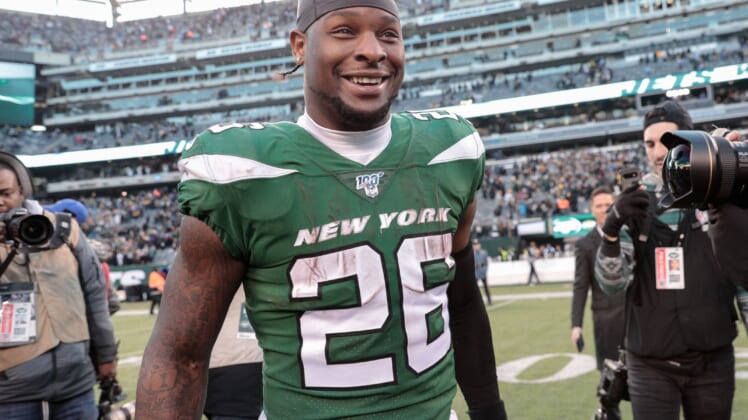 On Monday, New York Jets head coach Adam Gase was asked whether he wants Le’Veon Bell back in 2020, and he refused to endorse the running back.

Douglas is the general manager, and Gase really, really wanted to emphasize that point while also seeming to show some bitterness over the fact that Bell is still there for three more years.

It’s pretty much exactly what a player wouldn’t want to hear from their head coach. And when Bell saw the presser, he gave the perfect response.

This isn’t the first time that Gase has clashed with a star offensive player. He and Jarvis Landry did not get along at all in Miami, and he’s rubbed other players the wrong way in the past. Not surprisingly, it’s already been reported that he’s lost the respect of his players in the Jets locker room.

At least for one more season, the Jets will see if Gase can live up to the hype. So far, he hasn’t come close.

As for Bell, he has to be wondering at this point if he made the right decision to leave Pittsburgh over a contract dispute, especially given he ultimately did not get what he hoped for in free agency last spring.