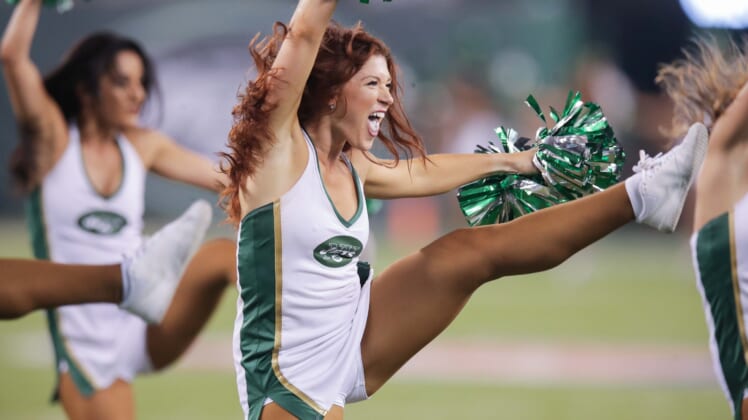 Le’Veon Bell recently opted not to attend voluntary workouts with his new team, the New York Jets — a decision the team is reportedly not happy about at all.

On Monday, Bell took to Twitter to explain why he didn’t take part in those workouts.

A day later, Manish Mehta of the New York Daily News passed along what he’s heard from within the Jets organization after the running back shared his viewpoint on missing the workouts.

“The Jets aren’t particularly pleased with their new running back’s decision to stay away from the team given their significant investment and desire to make him an integral part of Adam Gase’s offense.”

Mehta also shared that the Jets aren’t particularly surprised by the development, given his history of skipping voluntary workouts as a member of the Pittsburgh Steelers.

It’s easy to understand where Bell is coming from. He knows what works for him, and so he’s going about executing the same formula that made him one of the NFL’s top running backs for years.

It’s also easy to understand why the Jets might be upset. They gave him a huge contract and want to hit the ground running in 2019 running a new offense with a new coaching staff. Though, the word “voluntary” sticks out like a sore thumb.

Likely, it won’t really be a big deal later on, assuming Bell starts to look like himself after taking a year off. Though, it might not be safe to make that assumption.