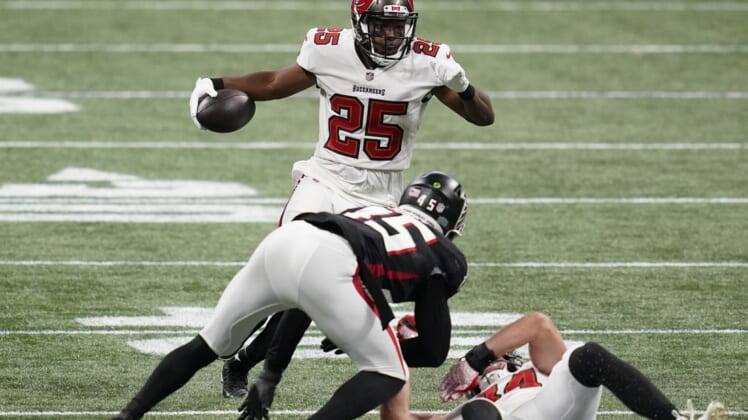 Two-time All-Pro running back LeSean McCoy is signing a one-day contract with Philadelphia and will retire as an Eagle on Friday.

McCoy, 33, and the team made the announcement Thursday.

“After 12 years in the NFL, I’ve decided to retire an Eagle because this is home to me. I still have that green inside my heart,” McCoy wrote in an article published on the team’s website.

“There are times when I’d see the Eagles on TV, and it just felt weird not wearing that uniform. … I’ve just always seen myself as an Eagle. It’s only right to come back home and retire an Eagle.”

McCoy is a two-time Super Bowl champ, having hooked on with Kansas City in 2019 and Tampa Bay last season.

McCoy was traded away to the Bills by then-Eagles coach Chip Kelly, who lasted one game short of three seasons in Philly.

“The only regret I’ve ever had was not spending my entire career as an Eagle,” McCoy wrote. “I grew up in Harrisburg, played my college football at Pittsburgh, and was drafted by the Eagles. I never thought it would have been like that, but it would have been so cool to finish my career only having played in this one state.”

The Eagles selected McCoy in the second round of the 2009 draft.