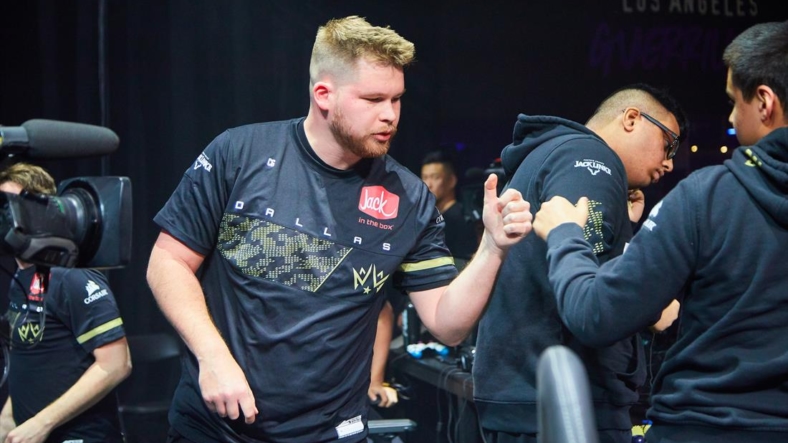 Ian “Crimsix” Porter, the winningest Call of Duty player in history, announced his retirement from the esport on Friday.

Crimsix was a 38-time champion with a record-tying three world championship rings — 2014, 2017 and 2020. He spent the bulk of his career with two organizations, Complexity and OpTic Gaming.

He won more than $1.4 million in Call of Duty esports earnings in his career. But now, he said, he plans to be a full-time streamer and be “doing YouTube every day.”

“It’s been, like I said, 16 years. It’s the only thing I’ve truly known,” Crimsix said in his announcement video posted online.

“To everyone who has supported me throughout the years … thank you for being there.”

Crimsix’s last competitive Call of Duty appearance came when OpTic Texas lost to the New York Subliners and were eliminated from the Call of Duty League championship bracket.