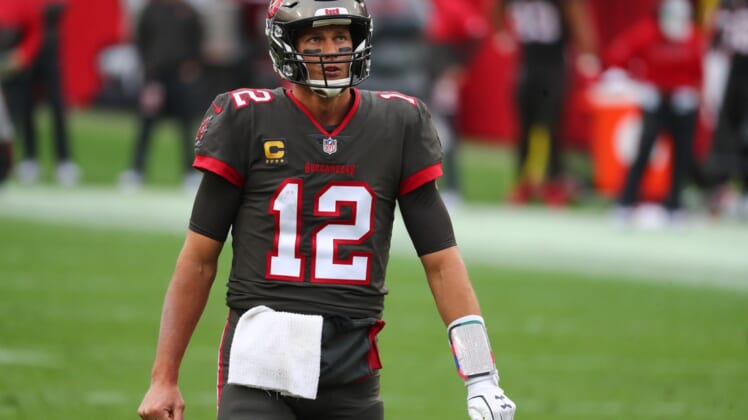 Super Bowl LV is expected to generate upward of a half-billion dollars in legal wagering throughout regulated markets in the United States, according to Play USA.

Dedicated to tracking the online gambling industry in the United States, Play USA analyzes sports betting, as well as online poker and other casino gaming.

The Feb. 7 matchup between the Tampa Bay Buccaneers and Kansas City Chiefs at Tampa, is estimated to draw $200 million more in legal wagering than last year’s Super Bowl between the San Francisco 49ers and Chiefs, won 31-20 by Kansas City.

“With the expansion of legal sports betting over the last year, both in terms of new markets and growth within existing markets, a historic weekend is inevitable,” Play USA lead analyst Dustin Gouker said in a release. “Half a billion dollars or more bet on one game seems almost unfathomable, but considering the direction of the US market, that handle is easily within reach.”

Online sports betting is now regulated in 20 states, with Nevada, New Jersey, Illinois, Pennsylvania and Indiana the largest players in the market.

While the legal sports betting market continues to grow following the repeal in 2018 of the sports-betting ban, its activity still pales in comparison to the illegal betting market. The American Gaming Association estimated that last year’s Super Bowl generated $6.8 billion in legal and illegal wagering.

Play USA estimates that $125 million will be wagered legally on the Super Bowl in Nevada, while New Jersey is expected to handle $75 million in wagers, followed by Illinois at $60 million.