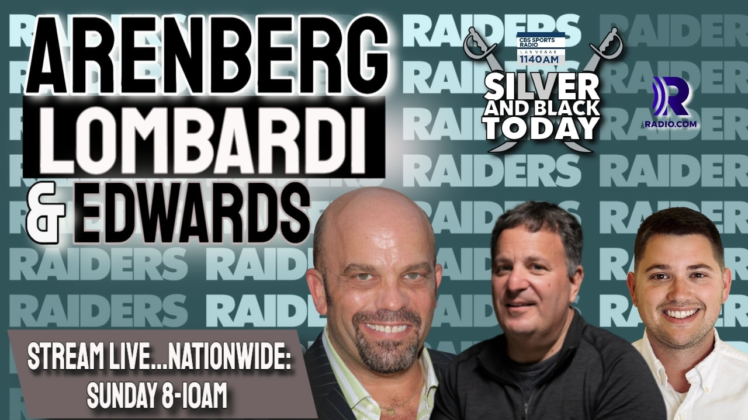 The #NFLDraft is just over a week away and we’ve got another jam-packed show including a visit from everyone’s favorite pirate – Lee Arenberg.

Actor and Raiders fan Lee Arenberg joins us to talk about his career and being part of Raider Nation. Lee Arenberg is an accomplished actor of fill and television and talks to us about his Los Angeles Raiders memories and how it once got him in trouble.

In addition to our conversation with Lee Arenberg, Josh Edwards, an NFL Draft writer for CBSSports.com talks WRs, and former Raiders front office executive Michael Lombardi assesses the team’s free agent signings and what it means for the team’s draft board. We also preview cornerbacks in the upcoming draft.