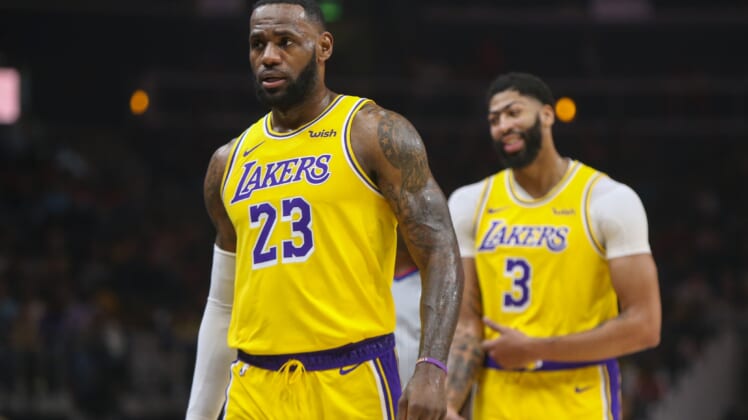 Los Angeles Lakers star LeBron James has been an altruistic figure throughout his Hall of Fame-worthy career. Opening up the I Promise School in his native Ohio is among King James’ greatest off-court accomplishments.

He’s now following that up with his first children’s book aptly titled “I Promise” through Harper Collins. It will be on bookshelves come August 11 and is written by Mr. James himself.

“Featuring James’s upbeat, rhyming text and vibrant illustrations perfectly crafted for a diverse audience by New York Times bestselling artist Nina Mata, this book has the power to inspire all children and families to be their best,” Harper Collins wrote in a press release.

James himself made it official on social media a bit later.