Courtesy of the Big Lead: Upgrading over Chalmers, among others, will be a selling point for James.

Every single move LeBron James makes between now and making the decision whether to opt out will be placed under a magnifying glass. If the star Miami Heat forward does indeed make that decision, his next move will be watched even closer.

James addressed the media on Tuesday, just a couple days after his Heat were defeated by the San Antonio Spurs in the NBA Finals. What he had to say was somewhat interesting, especially if you read between the nearly invisible lines (via the Sun Sentinel).

I haven’t even begun to wrap my mind about it (potential free agency). I need to get away with my family before I start to think about what will happen next.

James has indicated that he’s planning a vacation with his family and then will discuss his next step with them. James has some time to make his decision, but he did indicate that Miami’s plans moving forward will play an important role in his decision.

Every team in the NBA continues to get better every year and we need to get better as well…We have some holes that need to be filled. 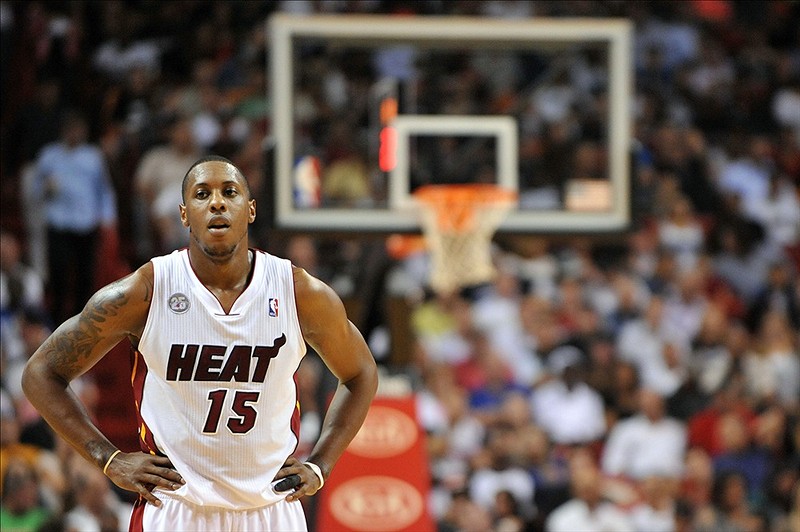 No matter your opinion of James, it was rather obvious that Miami’s supporting cast didn’t do its job in the Finals against San Antonio. Depending on what the Big Three decide to do, Heat president Pat Riley will have to provide a blueprint for success to James. It’s highly unlikely that he would be okay with heading into the 2014-2015 season with Mario Chalmers as the starting point guard and a depleted bench at the frontcourt positions.

Interestingly enough, James did address the potential of free agency in his comments to the media.

Being able to have flexibility as a professional, that’s what we all would like. I understand what this team, this franchise, brings to the table.

It seems this comment was made under the context of free agency, not Miami’s flexibility moving forward. After all, if the Big Three decide not to opt out, the Heat won’t necessarily have the flexibility to upgrade at other positions. That disables their ability to improve and “get better,” as James suggests.

Unlike Dwyane Wade and Chris Bosh, the two-time NBA champion isn’t going to be financially impacted too much if he decides to opt out. He could easily get a max deal on any contending team or make the decision to take less in order to help the Heat improve. If James doesn’t exercise his early-termination option, he will make $20.59 million next season.

Here is a look at what James’ max deal would look like with another team compared to the Heat (via Spotrac.com).

As Spotrac pointed out in that interesting article, this doesn’t matter a whole lot. James will likely take less than the max, no matter where he goes. He’s all about winning and has more than enough money for his children, grandchildren, and great-grandchildren to be set up for life.

In terms of Bosh and Wade, their decisions could be focused more on the financial aspect of the game. Neither is likely to receive a max deal if the decision is made to opt out. But if they opt in and James decides to bolt town, the Heat would be left with a mid-tier Eastern Conference team. That much is already known.

For me, I just want to win…and that’s all that matters to me.

That’s pretty much what it comes down to. James’ decision whether to opt out will come down to how well Riley sells the Heat’s future plans to him. If he does opt out, other teams will have to sell him their blueprints for the future.

Once again, the ball is in James’ court and the “decision” is all his.