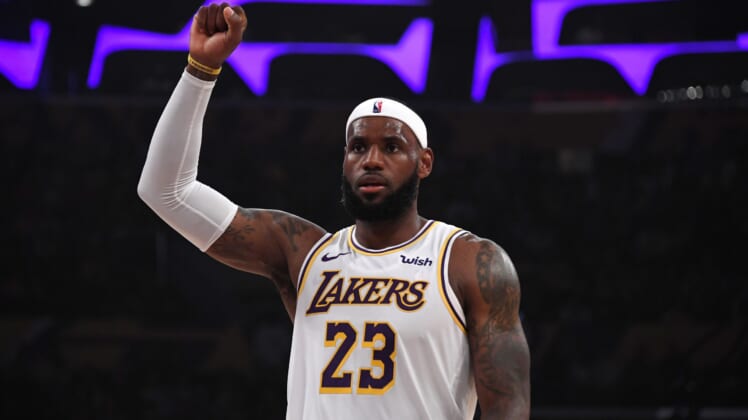 As concern grows across the globe over the increasing spread of the coronavirus, Los Angeles Lakers star LeBron James changed his stance regarding the NBA’s consideration of playing games without fans in attendance.

James, who said on Friday he wouldn’t play without fans in attendance, said he would be disappointed by the decision but now is behind it with more information.

James’ new perspective comes at a time when NBA executives are becoming increasingly concerned that drastic steps will need to be taken to ensure the safety of fans and players.

The NBA is set to hold a conference call with team owners on Wednesday, when a potential decision regarding new rules and safety measures could be decided on.

Most recently, the Ivy League announced the cancellation of its postseason basketball tournaments as more leagues take precautions with the spread of the coronavirus.