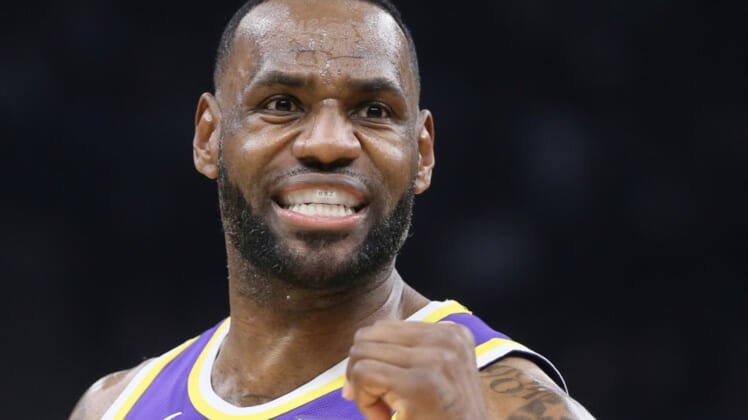 LeBron James and his Los Angeles Lakers head into Monday’s game against the San Antonio Spurs at 15-2 and on pace to challenge the Golden State Warriors for the most regular-season wins in NBA history.

For his part, LeBron has been absolutely dominating in his return from an injury-plagued 2018-19 campaign.

Teaming up with Anthony Davis to form one of the best duos in the NBA, the three-time champion is averaging 25.2 points, 7.6 rebounds and 10.8 assists per game.

He’s now on pace to become the first player in NBA history at the age of 30-plus to average north of 25 points and double-digit assists per outing.

No Magic Johnson. No Oscar Robertson. The great Jerry West didn’t even make this list. If James continues at his current pace, he’ll be alone in one of the most eye-opening categories in NBA history.

Yeah, talk of the King’s demise have been greatly exaggerated.