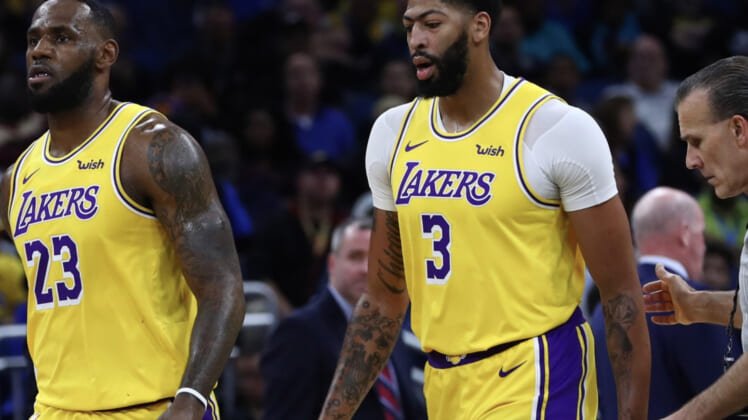 It’s outstanding news for basketball fans as we get our first look at a potential preview for the Western Conference Finals.

James (thoracic muscle) and Davis (knee) will return to the court for their first head-to-head battle with Paul George and Kawhi Leonard. Now with both teams at full strength, it will be the perfect chance to see how two of the NBA’s top teams match up against each other on the primetime stage.

We’ve witnessed some incredible Christmas Day performances from these stars in the past. Now with the spotlight on them more than ever, Wednesday’s clash could be one of the NBA’s best holiday games in years.