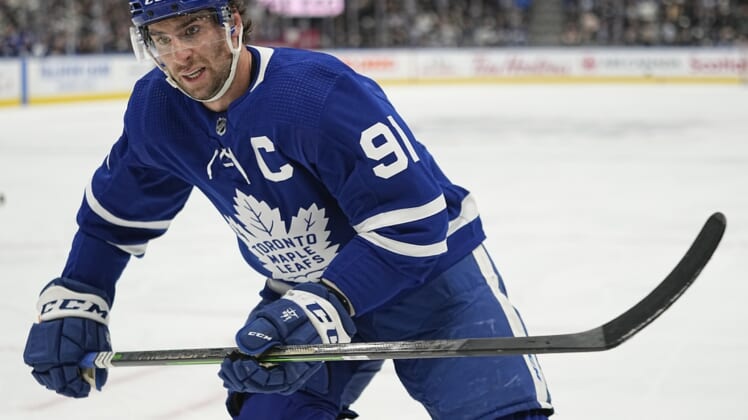 The Maple Leafs canceled Friday’s practice in Vancouver as a precaution.

All players and traveling staff were tested Thursday and will undergo additional testing on Friday, the team said.

Toronto’s game Thursday night at Calgary was postponed due to the Flames’ COVID-19 issues. The Maple Leafs are slated to play the Canucks in Vancouver Saturday night.