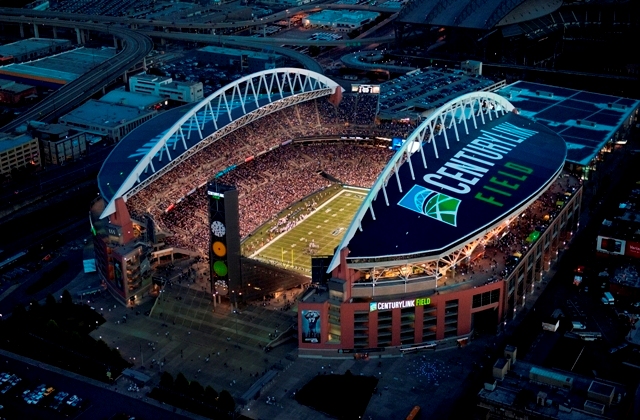 If three Republican Washington lawmakers have their way, fans attending Seattle Seahawks and Seattle Mariners games will be able to bring guns into the stadium with them. House Bill 1015 was prefiled on December 5, 2016. It aims to give citizens the right to carry firearms while attending games at CenrutyLink Field and Safeco Field.

As pointed out by Danny Westneat of The Seattle Times, both stadiums reside in the People’s Republic of Seattle but are run by private operators. These private operators have strict no-weapons policies, which only makes perfect sense.

But that is being challenged by the authors of House Bill 1015, which sums up its argument with the following:

There are very good reasons for keeping firearms out of professional sports stadiums, not the least of which revolves around the copious consumption of alcohol. After all, we just saw a dangerous brawl on Thursday night between Oakland Raiders and Kansas City Chiefs fans at Arrowhead Stadium in which people were thrown down rows of seating in the process (watch here).

You don’t have to follow the lines of logic very far to realize the tragedies that could occur if people were carrying weapons into the stadium with them.

This is a ridiculous and awful bill that should be emphatically and quickly rejected. But the very fact it is being introduced is scary all by itself. We can only hope and pray that the elected officials of Washington squash it like a bug as soon as is humanly possible.